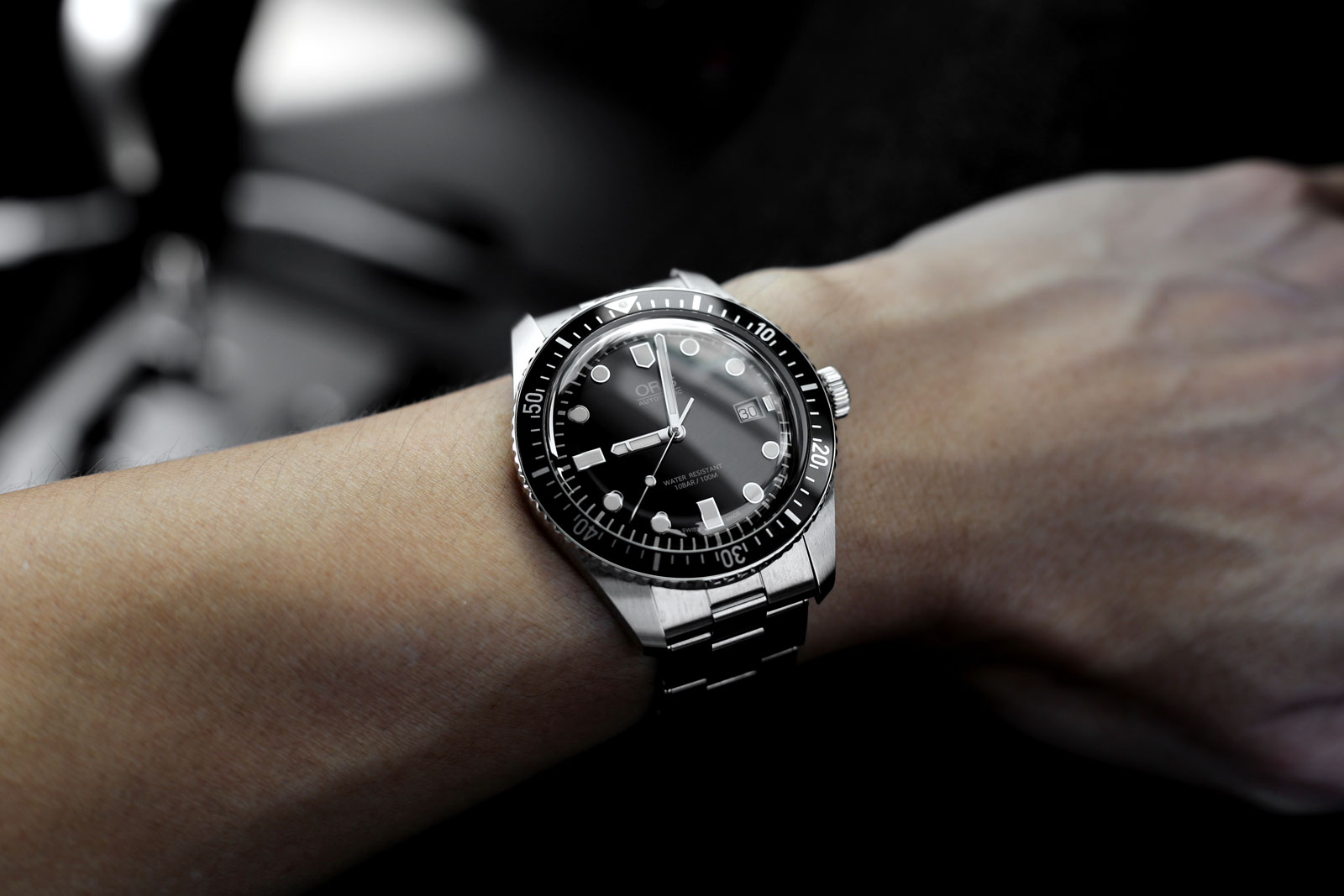 The Rolex Sky-Dweller In Stainless Steel 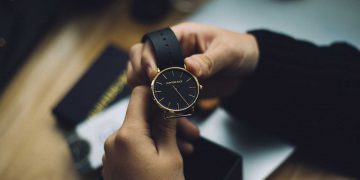 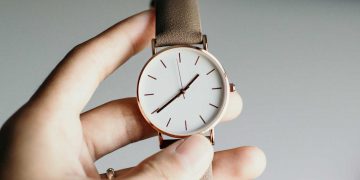 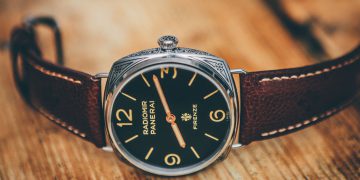 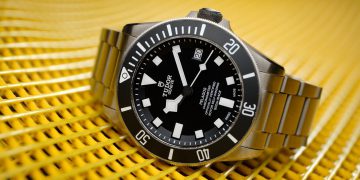 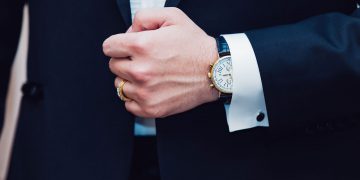 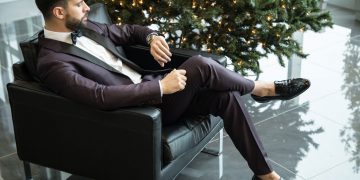 Hugh Jackman is the New Rolex Brand Ambassador for Europe 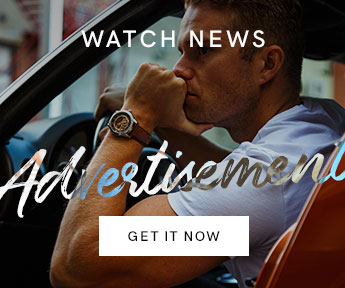