Share a little biographical information to fill out your profile. This may be shown publicly. My name is Dylan McKenzie and I'm a 23-year-old independent blogger with a passion for sharing about my hobby. 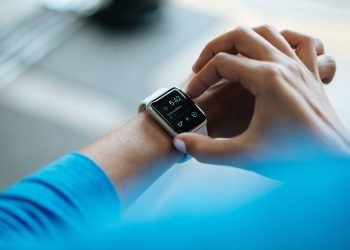 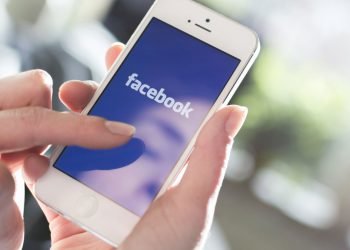 To regain advertiser trust, Facebook is tracking ads by the millisecond 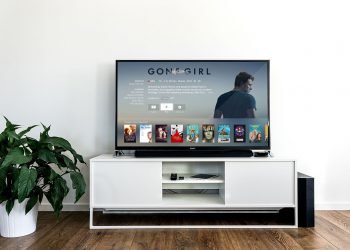 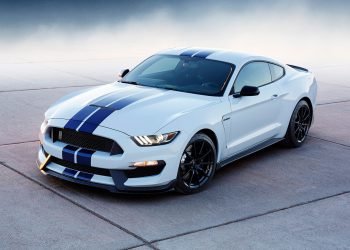